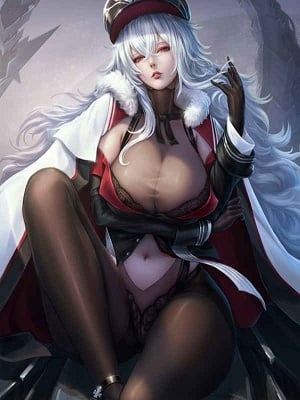 King of Harem, Pioneer of All, R-18 Story

My name is Mike Tyson. I was a normal dude that had an abnormal death. I was lucky enough to get reincarnated in another world.

This is earth, but alternate earth or real? I don't know. But I know that I was born with the fate of a protagonist. Unsuccessful in awakening my innate talent, I spend two years in my middle-school.

But this year, everything changed. I awakened something, and not just an innate ability but also a unique ability. That was the true start of my life.

A life that I feared became reality. My fate was in my hand, but the fate of my little dragon was in the hands of the system. Spreading the legs of women in bed, I found a new way to gain strength.

Heavenly Maidens, Supreme Fairies, shave that cave of yours. My little dragon will fly from one cave to another until it meets the destined cave.

Embracing the power given to me, I let the beast inside of my soul go wild. I was no longer restricted by anyone or anything.

The title does not represent me, I represent the title. Spreading the legs of hundred women, I will ascend to that title and become the one and only 'God of Sex'.

Standing in front of a creature with a dark face and red scales, I broadened my chest and asked “I have talent, looks, money, women, power, and little brother. What gives you the confidence to challenge me?”

Every little detail including name, identity, is fictional. They might be relatable but please don't relate them.