Warlock of War: My Ares System 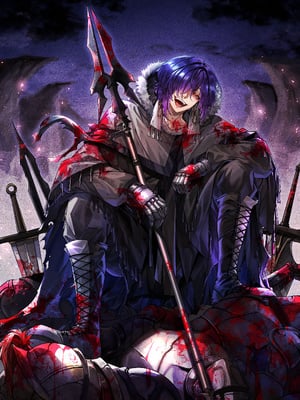 Warlock of War: My Ares System

It was a cold and lonely death on the battlefield despite the thousands of warriors around me and the beating sun shining upon my corpse.

In the year 431, I had died on the battlefield.

I was reincarnated into a new world, hoping my life would be better, but I ended up in a more miserable situation than before.

As the sickness began to eat the insides of my mother, a saving grace that would pull me out of the darkness, but into the abyss... had come.

[A system is being chos-

[Interference by higher being]

[Your god has been selected]

[Your system has been granted]

[Ares System is being installed]