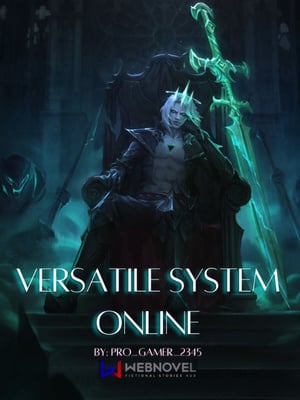 In a world heavily dependent on technology, humanity always strived for more. And when they transferred the human consciousness into a virtual world, everything changed.

People got different systems, some unlocked superpowers while others simply became stronger. There were all kinds of things people obtained, and they all came from an unknown world later named “System Online”.

A virtual world that allowed people to get stronger as they played in the world in a manner that altered their destiny, raised their strength, and gave them a chance to be what they never were.

Follow as the main character enters this world to change his destiny and help out his loved ones. However, never did he know that he would become someone at the center as the whole world faces doom.

This all leads opens to Universe where humanity's survival hangs at the stake.

A universe where humanity is at the bottom and countless races eye Earth for its resources and treasures.

A universe where the strong prey on the weak.