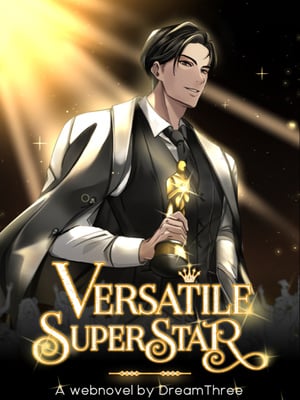 Two years ago, Aiden came to the United States to experience the American Dream. But after sleepless nights of struggle, just when he was on the verge of giving up, a translucent screen flashed in front of him - it was a System!

A System that would make him embark on a journey to Hollywood. And today, he takes his first step by mesmerising the world through his singing!

So come and join him, for his journey, has just begun.

Singing? I'm the best at it.

Acting? I have Oscars lying around in my bathroom; you can practice your acceptance with it.

Movie Direction? They call me the king of the box office.

From creating the highest-selling music album to becoming the world's most famous superhero - Aiden will do everything to write his own legend. 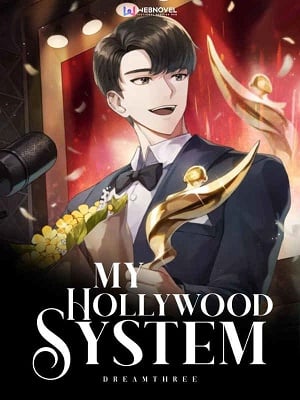 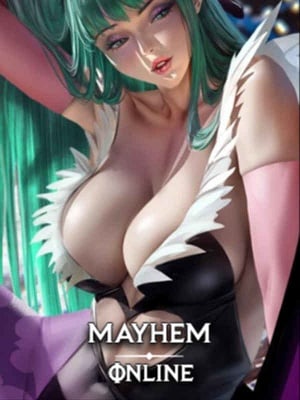