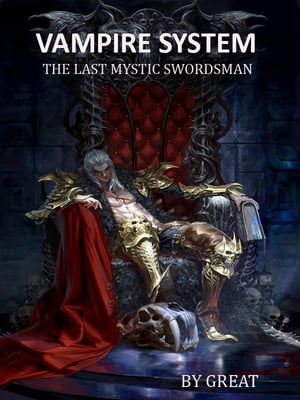 Magic finally reached planet earth, but it was not like we expected. It came in the form of mystic energy!

After the age of awakening, all living things finally entered the path of evolution.

Mystic Beasts invaded earth, destroying the world as we knew it, but we survived as we finally gained the ability to utilize the energy that the beasts came with.

Mystic Warriors were born, and humanity finally found a moment of reprieve, but the Mystic Beasts were still winning.

Rex Vector, an apparently mystic energy-deficient sword genius who lost everything to the war turned out to be the last inheritor of an Ancient Bloodline.

On fully awakening his bloodline he was granted a system and his whole life changed for the better.

Life held much more in store for him though as the contents of his first system mission revealed a reality to him that he wasn’t sure he wanted to accept.

[You must drink human blood within 24 hours!]