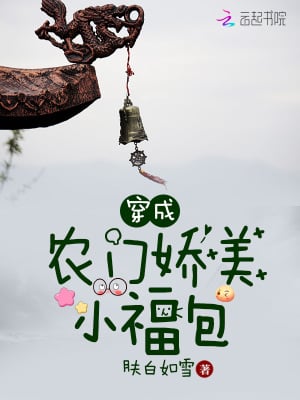 You’re Reading Transmigrated As A Delicate Bundle Of Luck For A Farming Family Novel at ReadNovelDaily.

“That’s a jinx and must be rid of. It’s that or you and your family get out of here.”

Su Xiaolu was transmigrated into this world as a newborn, and the instant she opened her eyes, she was deemed a burden and a jinx by a venomous grandmother-in-law.

Her father, Su Sanlang, gritted his teeth and said, “Alright then, you can separate us from the family and we’ll leave.”

For the sake of keeping her alive, they were forced to leave the main family and start a new life elsewhere. They ventured into a new profession, went hunting, and their lives gradually improved.

Despite being called a jinx, she became the apprentice of a divine physician at the age of three, inherited his legacy, and became known to the world. She treated her brothers’ brain disease and her eldest brother became a profound martial artist while her second brother became a scholar. They all brought glory to their family.

Now a divine physician herself and well-versed in nutritious recipes, she owned the largest restaurant in the Zhou Dynasty and earned so much money that she couldn’t possibly finish spending them in ten lives.

Her family grew more prosperous and their horrible relatives showed up, trying to ride their coattails.

Su Xiaolu smirked. “Close the gates and release the tiger!” 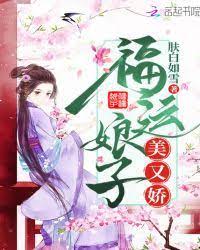