The villain's side of the novel 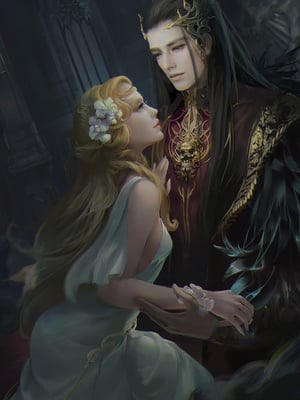 The villain's side of the novel

You’re Reading The villain's side of the novel Novel at ReadNovelDaily.

In fact, I never considered myself to be a hero, I always believed that the hatred people had towards me was somehow my fault, and that I was honestly not as kind or as nice as the protagonist.

But at the same time, I didn't consider myself a villain but one day I woke up and realized that actually everyone else does, including the people that I was willing to sacrifice my life to protect.

And if that was not enough on that same day, I woke up with the biggest burden a human can bear, the burden of saving fu*** humanity. Indeed, as a villain, it is not my duty to save the world, but to whom would I leave this duty? Should I leave it to the protagonist who spends all his time luring beauty to build his fuc** harem? The protagonist who got the most powerful cheat code but still failed to do his duty in the end, the same hero who wants to protect our enemies only because they are living in peace for the time being.

Ahhh! Even the thought of that hypocrite who convinces himself that he wants to control everything just to protect the innocents makes my blood boil.

Sigh, ok I'll do it I'll save this chaotic world, but I'll do it my way and anyone who gets in my path will discover why the world itself considers me a villain.