The villainess shall be mine 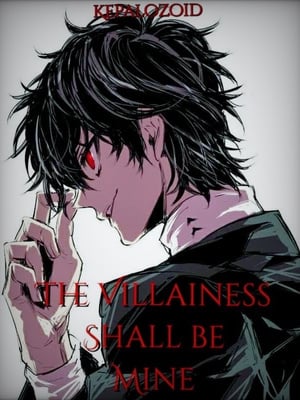 The villainess shall be mine

You’re Reading The villainess shall be mine Novel at ReadNovelDaily.

But Mark, a pathetic and ugly 30-years-old man, was more concerned about his relationship situation than anything else.

He lived a lonely life and as he grew older his face became uglier than it already was, so the chance of marrying his ideal woman was slim to none.

Like everyone else, he wanted a second chance... And his wish was granted in a way that he never expected.

One day, after falling asleep during his daily self-reflection, he suddenly realized that he didn't wake up inside his room.

Then he realized that he was given a second chance to redo his life in a different universe.

But is this the second chance that Mark yearned for?

It didn't take Mark too long to understand that this world was beyond his wildest imagination and he was caught up in a greater plot than he expected.

Will his desire to find the love of his life matter in front of the truth behind the creation of the world?

Follow Mark's journey as he travels beyond time, beyond space, and beyond reality where he may finally find the love of his life.

After all, it takes more than just determination to change oneself and reach one's goal.