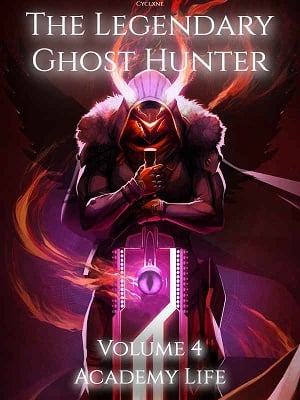 Thousands of years ago, the First Expungement came. The world changed, and humanity was nearly wiped out. Thankfully, with the paracausal power of Angelicas, humans was able to push back the Ghost tide and rebuild their civilization.

Now, however, it was time for the Second.

Finn Thresher was just a normal university student at first. He, like the rest of the public world, had no idea what was coming for them — but sometimes, just because you don't know, doesn't mean you can't be harmed.

His family… his sight… his purpose. All lost to the paranormal.

It was time to abandon his beliefs. To throw away his morals.

After all… if these creatures weren't human anyway, there was no point in showing them humanity.

In the first battle of this war, the Ghosts won, nearly driving the human race to extinction. In the second, the humans fought back with the power of Angelicas and managed to secure a victory.

Now, the third and final round was approaching — and this time, it's personal.