The Imbecile Lord Is Married to Five Beautiful Goddess 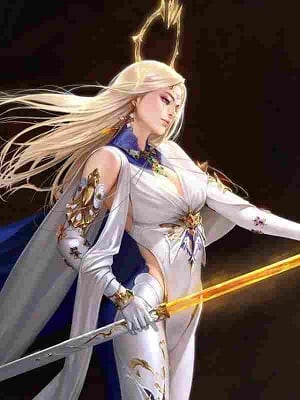 The Imbecile Lord Is Married to Five Beautiful Goddess

In his first life, losing the one he loved the most, he fell into depression as grief overshadowed his life until death knocked on his door.

He thought that he would finally be free from the nightmare but his life was far from over.

He was reborn again.

In the second life, he is reborn as the youngest prince of the strongest empire and was born with a silver spoon.

He was married to five Beautiful goddesses.

His first wife was The Empress of the neighbouring kingdom.

His second wife was the Saintess of the Church.

His third wife was the daughter of the wealthiest merchant group.

His fourth wife is the Goddess of War on the battlefield.

His fifth wife was an assassin known as the Shadow queen who had been raised as his caretaker.

But who he was, he was just an imbecile, an idiot, a disgusting fat pig who was ostracised by society and spat upon.

Unable to tolerate him, The Emperor cut him off from his family tree and stripped his title of Prince and banished him to a small vassal state for the rest of his life.

The Vassal state which was in shatter and had been usurped by the noble and was on verge of destruction.

But that was until one day lightning struck him and pulled by the mysterious strings of fate, his soul ended up in The Sanctum of Goddess. 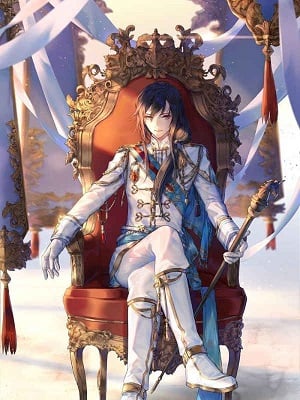