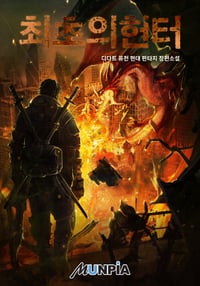 The world has changed, and so have the people.

December 31st, 2016, the day before New Years. Kim Taehoon was just casually shopping for groceries from the large store. But then, monsters suddenly appeared out of thin air. With his highly trained skills that he has gained from his previous occupation, he starts to hunt the monsters down and manages to win, saving countless people who were also in the mall.

But there are more, and they don’t stop coming.

Would he be able to survive till the end?

Would he be able to beat the countless amount of monsters that only seem to get stronger?

And would it just be monsters that he has to worry about?

This is the story of Kim Tae-Hoon, one of the first hunters to rise during an era when monsters first started to appear. 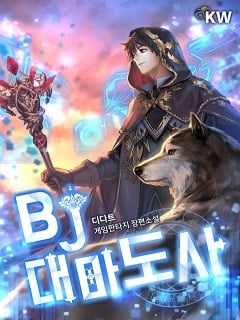 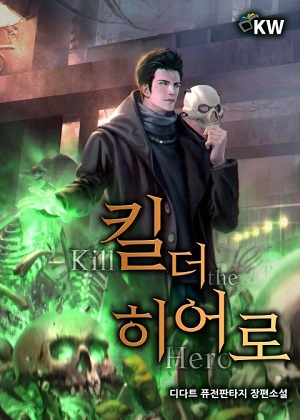 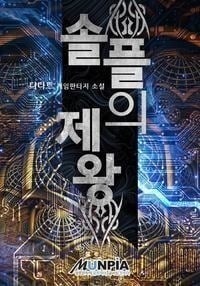