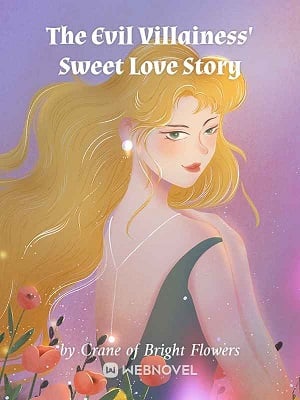 Accidentally reborn, Xu Wanwan realized that she was living in a novel and was currently the unlucky cannon fodder, while the fake daughter of a wealthy family was the extremely lucky original female lead!

Her birthright was stolen? ‘Sure, take it.

Her parents were stolen? ‘I don’t need them anymore.

Her luck was stolen? ‘Well this is the easiest to deal with, I’ll just find the luckiest person in the novel and rub some off him!

Cue Li Jingran, pretty much the embodiment of luck. The closer you got to him, the luckier you became.

There was no way she was going to let such a plug-in slip through her fingers.

As she rubbed off his luck, she regained her good grades, her beauty, her status, and even her horrible parents who were now filled with regret and wanted to reinstate her.

Li Jingran pulled her into his arms domineeringly and said, “Where did this trash come from? Leave my darling alone!

Xu Wanwan, “I thought I was supposed to be the evil villainess? Why am I so professional at lovey-dovey behavior?