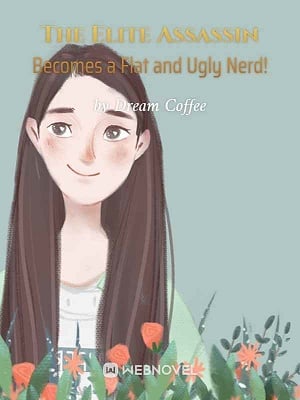 Raised by a league of assassins and trained for thirteen years, Shan Yue was seventeen when she took the throne of best assassin, becoming an untouchable legend amongst assassins.

Despite being legendary, she put her faith in the wrong people and was killed by her own league’s betrayal. However, while Shan Yue thought her death was assured in the violent explosion, she was surprised to find herself reincarnating into the body of a useless female student.

Forget how pudgy and dim-witted she was — she seemed to get into fights every day! Her original body’s sister sneered, “Fatso! All you do is eat… and look at how ugly you are! You really embarrass me!”

Fat? Ugly! Shan Yue started a daily training regiment, rapidly slimming down and becoming a ravishing beauty! Her original body’s mother snapped at her, “How did I give birth to a child as stupid as you?! Always last place in school — you embarrass me!

I should have strangled you right after I gave birth to you!” Stupid?

Last place in school? Shan Yue lifted a finger, and the principal of the top school in the capital personally visited, offering a transfer to his school. Elite hackers, doctors, mercenaries, math geniuses…

All of them were now vying for her attention! Though she managed to get the chance to become normal after going through so much, she accidentally become a big shot again, even finding herself a two-faced bigwig for a husband! Shan Yue: I just wanted a quiet life, but my abilities prevent that. Sigh… 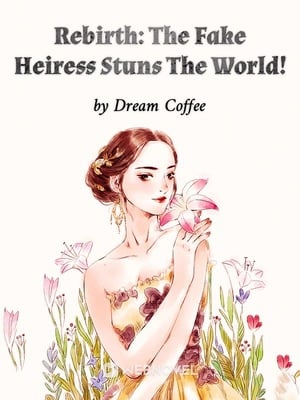 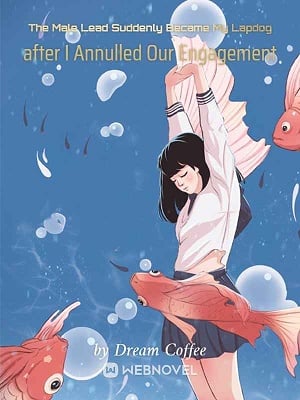 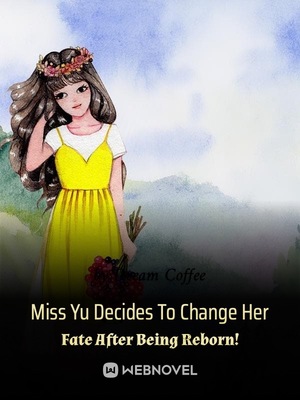 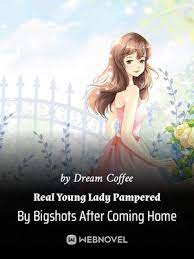 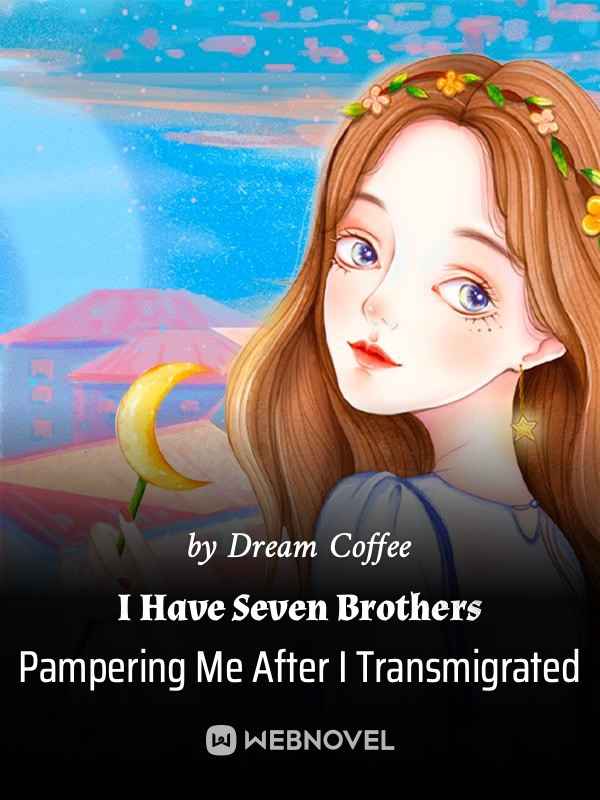