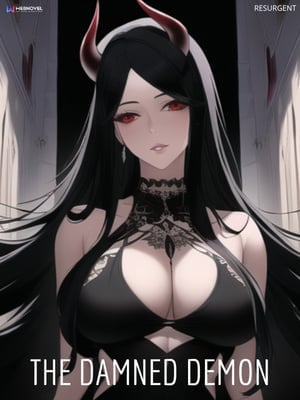 Chapter 103 Playtime Is Over
Chapter 102 A Golden Opportunity?
Chapter 101 Prepare For The Worst
Chapter 100 A Hopeless Quest

The strongest Hero in the world killed the Demon King, the most powerful demon ever to appear on Earth. He achieved something which no other hero could ever do.

But alas, the Hero never expected his own girlfriend, his own friends, and the organization he trusted to suddenly turn against him and try to kill him.

It was the cruelest blow he was ever dealt in his life.

He still didn’t give up and tried to stand his ground, but they had come prepared, and he was caught unawares in their trap. He fought to his death only to find himself transmigrated into a demon’s body!

But who would have thought that he would be the husband of the Demon Queen!

However, life as the royal consort was not easy at all. So read to find out how he is going to overcome those trying to step on him and finally get his revenge.

Chapter 1 Killed The Demon King But...
Chapter 2 The Painful Betrayal
Chapter 3 14 Years Of Hell
Chapter 4 Who, Where, What Am I?
Chapter 5 Married?
Chapter 6 The Battlemaster...Right Hand Of The Queen
Chapter 7 Surviving Is Tough In The Demon World
Chapter 8 He Is An Imposter?
Chapter 9 The Demon Queen
Chapter 10 Why Care About My Life?
Chapter 11 Duty Of A Servant
Chapter 12 Figuring Out The Culprit
Chapter 13 Uninvited Guest
Chapter 14 A Breath Away From Death
Chapter 15 Who Saved Him?
Chapter 16 Burning In Hell?
Chapter 17 Cursed Ring
Chapter 18 First Quest As A Demon
Chapter 19 Level 1 Boss?
Chapter 20 The More You Fear Me The Stronger I Become
Chapter 21 Back To Normal
Chapter 22 Life Crystals? Why?
Chapter 23 Survival Is Everything
Chapter 24 Reapers And Raiders
Chapter 25 Master Access
Chapter 26 She Got Too Excited
Chapter 27 Things Don’t Have To End In Tragedy
Chapter 28 A Disguised Quest
Chapter 29 Those Who Laugh First, Cry At The Last
Chapter 30 Don’t Burden Yourself, Young Lord
Follow this page Read Novel Daily on Facebook to discuss and get the latest notifications about new novels 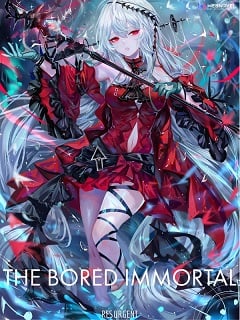 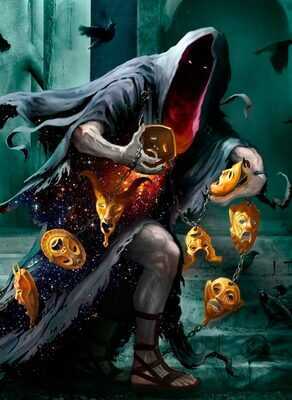 Rise of The Anti God