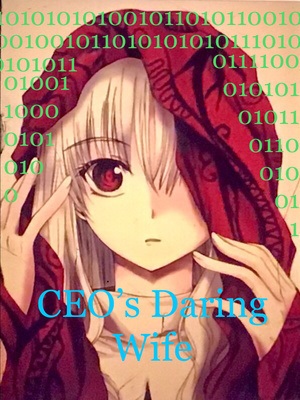 The Hacker X was known as the #1 hacker in the whole world.

While being chased, this mysterious hacker entered the #1 corporation to hide in.

The cold and distant CEO of the company watched her every move, and decided to see what she would do inside his company.

Littledid he know, after watching her, he was entrapped in her beauty andpersonality, and decided to observe and help her behind the scenes.

One day, the two cross paths

Little by little, they got to know each other and became closer.

Jointhis adventure of the beautiful hacker and handsome CEO as they uncovermore about each other and develop feelings for each other!