Supreme Master In The Apocalypse 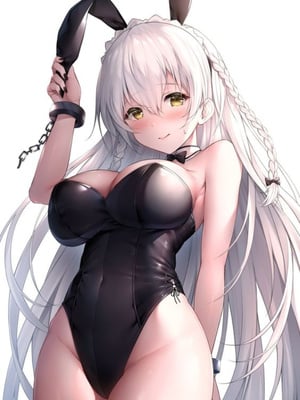 Supreme Master In The Apocalypse

You’re Reading Supreme Master In The Apocalypse Novel at ReadNovelDaily.

Hugo was a college student known for his intelligence and handsome looks. Being ranked as the number 1 student in the most renowned school on earth, there was no doubt that many people were envious of him. The only problem was, he was from a poor family.

When everything went downhill, and their family fell into a huge debt, he had no choice but to look for several ways just to earn a huge sum of money. That’s when an unknown man offered him $600,000 just to join a secret experiment being held by the government.

However, it seems like the universe was against his way when Hugo died after the experiment.

On the day of his judgment, Hugo accidentally found a hidden door in heaven. That’s where he met Goddess Thalia, who was known to be the kindest goddess that ever lived on the planet earth.

“Since you found my place, what is your wish, young man?” The woman asked in a sweet voice.

“I want to live again and take revenge on those who have wronged me!”

However, that was not the end of it. The world that Hugo came to was different from the world that he used to live in. And the pandemic that was bound to happen in 3 months was much more deadly than it seemed.

Now with the needed knowledge and skills, let us witness how Hugo gets back at his enemies and becomes the most powerful being in the world!