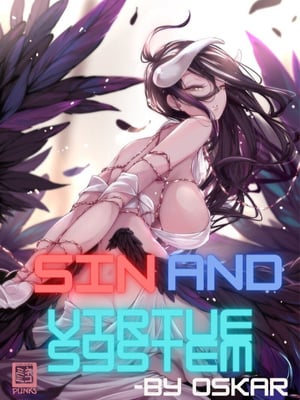 A boy not older than 20 years wished as he looked at the sky.

After suffering from the trauma for many years, he finally gave up on life.

He bared with it, but today he finally broke.

With a piercing pain in his chest, he died.

When opened his eyes, Logan found himself in another world and inside the body of a demon.

His wish was granted, but at what cost?

He had no power and was the lowest among the demons.

No one to help, no one to be with him.

But it did not affect Logan. Because he had something else with him.

Guiding him towards his goal to become a true Demon.

Logan’s conquest has begun, so be a part of it.

Otherwise, you will miss him.

However, is the MC the 'only' one to have a system?

Read the fucking novel and find out!