Signing In For Eight Years, I Was Exposed As A Zillionaire! 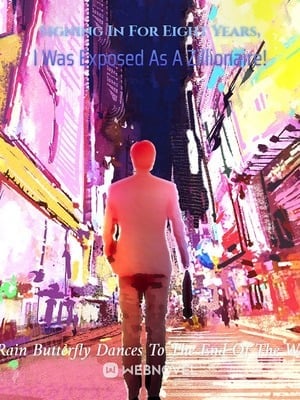 Signing In For Eight Years, I Was Exposed As A Zillionaire!

Rain Butterfly Dances To The End Of The World

You’re Reading Signing In For Eight Years, I Was Exposed As A Zillionaire! Novel at ReadNovelDaily.

Ye Xuan transmigrated back to when he was an infant cuddling in the embraces of his nine older sisters. He activated the God-tier Sign-in System.

[You are hugged by your eldest sister, who is the COO of a financial conglomerate. You signed in and obtained RMB100000000.]

[You are fed medicine by your second sister, who is crowned the God Hand. You signed in and acquired god-tier acupuncture skills.]

[You trained along with your third sister, who is a Martial Arts Grandmaster. You signed in and your overall physique improved.]

[You live-streamed with your fourth sister, who is the top news anchor in the country. You signed in and acquired extraordinary good looks.]

After staying in the city and signing in for eight years, Ye Xuan had accumulated an astronomical amount of wealth and become a billionaire.

On his eighth birthday, his nine sisters were forced by the grand elder of their clan to get married. Just when everyone had lost hope of turning things around, Ye Xuan hopped down from his eldest sister’s embrace and said, “You’re marrying my sisters off against their wills. Have you consulted me about this?” 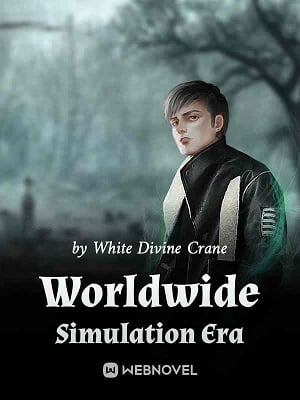