Rebirth of the Tyrant's Pet: Regent Prince is too Fierce 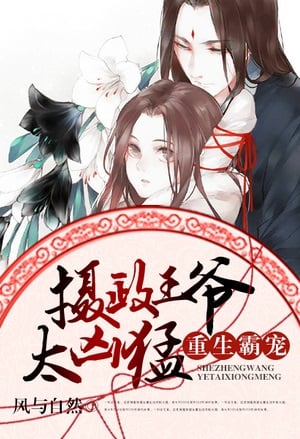 Rebirth of the Tyrant's Pet: Regent Prince is too Fierce

You’re Reading Rebirth of the Tyrant's Pet: Regent Prince is too Fierce Novel at ReadNovelDaily.

The servant looked at the grieving princess. “Your Highness, the Regent Prince sent your scholar fiancé to the Western Butcher’s daughter!”

The princess gritted her teeth, speaking to her servant that it matters not as she has other suitors in line. Many days later, much to her dismay, the servant ran in a hurry. “Your Highness, the Regent Prince expressed his intention of becoming your suitor! All other men in line were sold to Gou Lan Red District!”

The princess was distressed. She said to her servant it matters not. She’ll soon be married to Prince Fuma. Then the uneventful came. The servant once more ran to her, almost tripping in the process. “Your Highness, Prince Fuma was imprisoned at home! Meanwhile, there’s a red sedan chair waiting at your residence for your marriage! It was led by the Regent Prince!

The princess was stunned. For a day such as this to come, it seemed impossible. This nothing but a sad story of a female boss crossing back in time to hold the thick thighs of the big boss. But while raising him, she was eaten in the process.