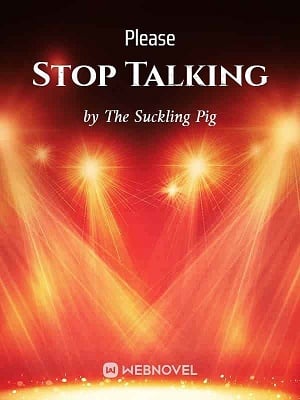 Ye Feng had mutated, his body can obtain the corresponding superpower according to the information he heard!

His deskmate, Wang Qiang: “If only I had an expert hacker as a friend, that’ll be great!”

Computer amateur Ye Feng immediately turned into an expert hacker. Anywhere with the Internet was his territory!

The moment he said that, Ye Feng had a burst of strength and became a martial arts grandmaster! Girlfriend: “Ye Feng, do you know how to drive?”

Ye Feng was about to say ‘no’ but in the end, countless pieces of information flooded his mind and he immediately became a veteran driver! …

In less than a year, Ye Feng was omnipotent. He had a look of distress, feeling like he’s not even a human being but an omnipotent almighty expert!

This book is also called “Am I really a human being”, “I really don’t want to be omnipotent” and “Why is it so hard to not be an expert ah”…