On The Other Side: I Quit Being Human 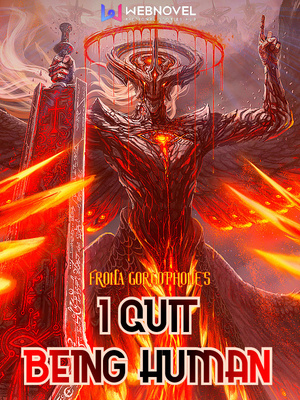 On The Other Side: I Quit Being Human

You’re Reading On The Other Side: I Quit Being Human Novel at ReadNovelDaily.

Layland Kleinhaus (17) suffers from hypogonadism that makes him less “manly” on top of having a girly face. He is bullied because of it, but he always remains strong ... At least, until he can't bear the betrayals and sufferings anymore.

Filled with rage, indignation, and the lust for blood, he decided to end the life of his tormentors along with the bystanders before taking his own life.

Alas, in the middle of his deed, a mysterious being intervenes the act by summoning him and the rest of the bastards he is killing to another world. He curses his bad luck for not being able to fulfill his revenge because of it, but much to his surprise, there is something much better than having his revenge waiting for him.

Thus, his journey of becoming the unparalleled Demon King begins.

Those who know me are already in the know of my “condition”—minor dyslexia. So, if you find any misspell or 'wtf does this even mean' words, I hope you can pardon me from the insult, and notify me instead.