Old Ancestor: Thrown Out By The Nanny From The Start 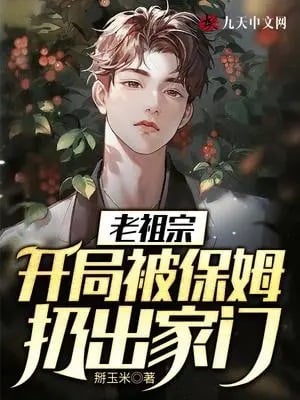 Old Ancestor: Thrown Out By The Nanny From The Start

You’re Reading Old Ancestor: Thrown Out By The Nanny From The Start Novel at ReadNovelDaily.

Song Haotian, an old man with dementia, was deserted by his children. This kind of news was common on the Internet. However, such an insignificant event actually led to a series of events.

The head of East Asian Chamber of Commerce, the elder of an ancient martial arts clan, the beautiful CEO of the world’s most powerful security company, the head of the nation-renowned Chinese Medicine Association, and many other families and factions were involved in the case due to the false claim.

Later, the netizens finally found out the true identity of Song Haotian and how powerful he was. However, it was too late now.