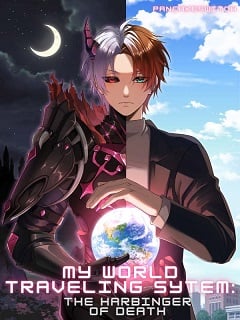 Chapter 770 Resurrection: A New Future Of Endless Possibilities
Chapter 769 I’ve Finally Found You, Father
Chapter 768 All-Out Battle: Frank VS The Dark Emperor
Chapter 767 The Memories Of The Past

You’re Reading My World Traveling System: The Harbinger of Death Novel at ReadNovelDaily.

After being hit by thunder while sleeping with his phone, Frank awakened to his Ability, being revealed to a new world of wonders and dangers and countless other Worlds filled with Chaos through his World Traveling System!

He discovered that Earth wasn't as he had thought it to be.

What he always believed to be fiction was real.

Powerful entities controlled the entire world behind the scenes.

Dungeons covered the world and Monsters roamed freely, bringing chaos behind the facade of a peaceful society.

However, Frank will not only have to face the dangers of his homeworld, but the unpredictable ones of countless others...

He has no choice, as he has been bestowed the Title of World Traveler!

Accompany Frank on his journey to grow as a person, to save his homeworld, and to conquer the multiverse!

This is a novel with a main character with emotions that develops more as the story advances, it is not about a lifeless drone that mindlessly kill things without any actual plot nor character progression!

In this novel Frank slowly changes, from a World Traveler to a World Conqueror! From a common man to someone who carves his way through challenges or enemies! 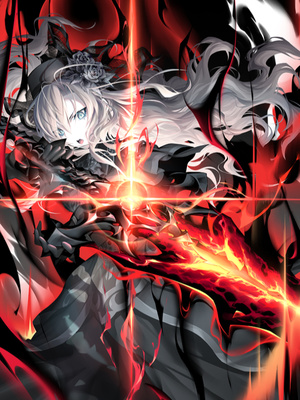 Vampire Summoner's Rebirth: Summoning The Vampire Queen At The Start 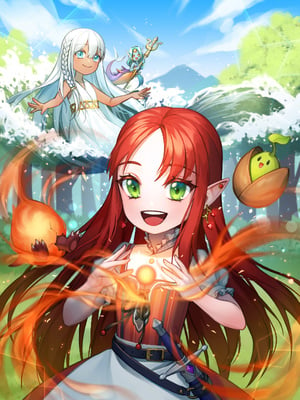 Reincarnated With A Glitched System: Why Is My MP Not Running Out? 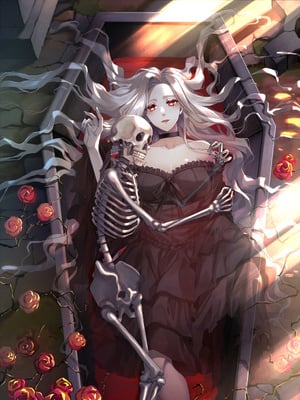 Reborn As A Ghost: Time To Build My Undead Army! 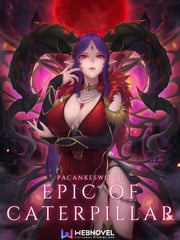 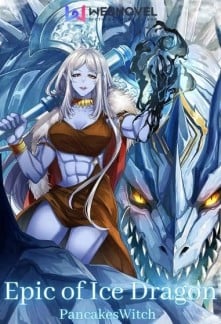