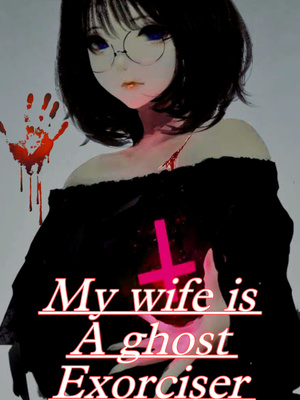 Chapter 578 What A Dangerous Man
Chapter 577 I Am Doing This For Yu Sheng!
Chapter 576 Accept Another Woman
Chapter 575 What Are They Doing Here?

You’re Reading My Wife Is A Ghost Exorciser Novel at ReadNovelDaily.

Song Yan lived a miserable life. She was born with a great fortune but her ‘ luck ‘ was ‘ snatched ‘ by her half sister . It was her fortune that she was fated to marry Fu Yusheng , the Ceo and owner of the Fu corporations . However , her half sister who was jealous of intercepted in her fate and snatched her ‘ good luck ‘ away , from then on Song Yan faced countless troubles , she met with accidents , lost her scripts and finally died after meeting a road accident .

But she was unwilling , unwilling because she loved Fu Yusheng and her son whom she left behind in the Fu family . Her soul that should have scattered and brought to Hell in front of King Yama , turned into a vicious ghost .

Only after becoming a ghost did she realise what kind of perfect deception her half sister has planned for her .

After five hundred years of service , she is freed by her master and get a chance to rebirth .

She is reborn on the day she met with the car accident .

In this life she is endowed with supernatural power to see the celestial truths .

She vows to avenge herself and her son who met an unfortunate death because of her half sister .

But why is her apathetic husband who never cared about her , coming after her ?

Chapter 1 Back Again
Chapter 2 She Won’t Make The Same Mistake Twice!
Chapter 3 How Did You Treat My Child?
Chapter 4 Follow Her
Chapter 5 Are We Leaving?
Chapter 6 Brother Song ( Part1)
Chapter 7 Notice
Chapter 8 Brother
Chapter 9 You Deserve To Die Single And Lonely
Chapter 10 Graveyard
Chapter 11 Nothing Is Wrong
Chapter 12 Song Lan !
Chapter 13 Husband I Was Looking For You
Chapter 14 Ahhh Ghost
Chapter 15 Don’t Leave Me Alone
Chapter 16 Level Up
Chapter 17 Missing Grave
Chapter 18 Found The Array.
Chapter 19 Split Her Soul In Half
Chapter 20 Breaking The Grudge Field
Chapter 21 It Was You Who Took Me There
Chapter 22 That’s Not What I Meant
Chapter 23 Fu Yu Sheng Is Back.
Chapter 24 Fire Her?
Chapter 25 Divorce? Not A Chance.
Chapter 26 Stop Mommy Stop!
Chapter 27 A Terrible Trap
Chapter 28 A Valuable Lesson.
Chapter 29 Jade Necklace
Chapter 30 Sadako
Follow this page Read Novel Daily on Facebook to discuss and get the latest notifications about new novels 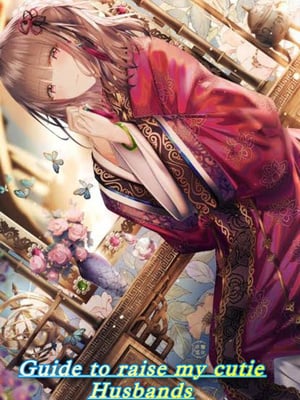 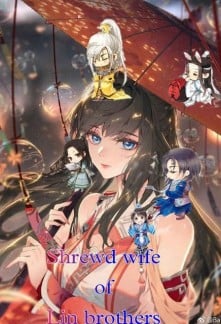