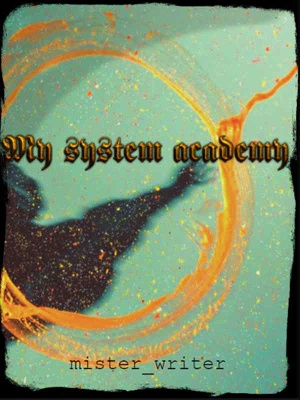 Eluard Kai found himself transmigrated to a magical world.

A steward came over and declared that he was now the academy master of the school in front of him before disappearing to nothingness.

“That damn steward said I am now the owner of this place then left me all alone! What the hell am I supposed to teach them anyway?!”

He feared that some prodigious arrogant young master would come over and enroll when he himself didn’t know what he was supposed to do.

“But this is a deserted academy, right? No one should come over here, right?”

Unfortunately, his nightmare came about.

“Academy Master, I am here to enroll in the Heavenly Magic Academy. Please allow my request in behalf of my lackluster talent.”

Eluard Kai almost blacked out until he heard a prompt in his head.

[ A student requests to enter the Heavenly Magic Academy. ]