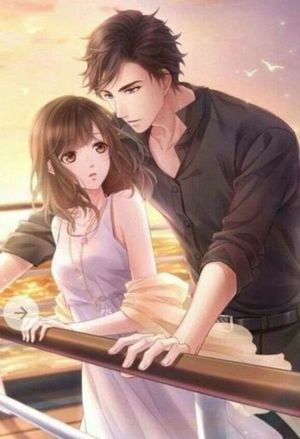 As a fiery young shrew, Xu Weilai was confident that no one would be able to resist her charms. However, time and again, she was thwarted by Gu Yu.

Not only had he not taken responsibility for her, he had also dissolved his betrothal to her, causing her to be a laughingstock.

Three years later, she did her best to stay as far away from him as possible. But how…?

Finally, the heartless Gu Yu coldly warned, “If you appear before me again, I won’t let you off!”

Xu Weilai was so frightened that she booked the next flight out of the country!

But who could have predicted that the man she was seated beside… was none other than he again!

Oh no! Her life was flashing before her eyes!

Chapter 1: Breaking off the Engagement
Chapter 2: Embarrassed
Chapter 3: Matchmaking
Chapter 4: Reunited
Chapter 5: New Girlfriend
Chapter 6: Successful in Both His Love Life and Career
Chapter 7: Nothing More than a Business Transaction
Chapter 8: Engagement
Chapter 9: Meeting Again
Chapter 10: Don’t Discuss Interest with Me. Discuss Money!
Chapter 11: Are You That Eager to See Me?
Chapter 12: Thank You For Doing Me the Favor of Not Marrying Me
Chapter 13: Do You Know Each Other?
Chapter 14: Don’t You Ever Do Anything So Meaningless Again
Chapter 15: Something Horrible Has Happened
Chapter 16: She’d Beg Anyone but Him
Chapter 17: Why Would He Be Sad?
Chapter 18: Have I Ever Offended You?
Chapter 19: In a Drunken Stupor
Chapter 20: You are Playing with Fire!
Chapter 21: Remember to Lock the Door!
Chapter 22: A Sweet Dream or a Nightmare
Chapter 23: Why Are You Sleeping Together?
Chapter 24: The Two of You Should Get Married
Chapter 25: Why Are You Such a Slut?
Chapter 26: I Don’t Want to Marry You!
Chapter 27: Coming Just at the Right Time
Chapter 28: Thriving on Abuse
Chapter 29: The Grand Plan
Chapter 30: I’m Here to Propose a Marriage 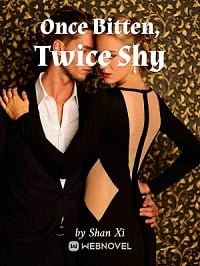