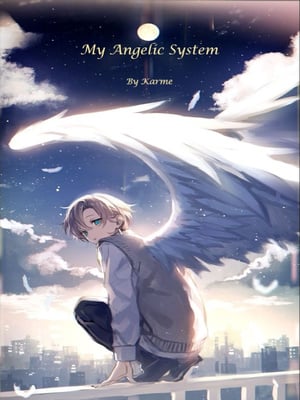 Humanity was living peacefully on Earth for millions and millions of years until the day unknown monsters from beyond space invaded them.

When humans were about to disappear, some people with abilities came out to the light and shared their knowledge and powers with the world, and together, they managed to push back the invaders during a terrible war that had lasted for years.

This war had created many orphans, and among them, Kye had lost everything, even his parents. And the only thing he received from their death was a pale-looking necklace.

However, once the necklace finally activated, a system was given to him, and his life changed completely.

The system gave him quests to do, and Kye complied. He was getting stronger every time he achieved them, until the day it gave him a weird quest.

[You have one day to kill the one who had sinned. If you do not kill, you will die.]