Ms. Tan Is The Real Boss 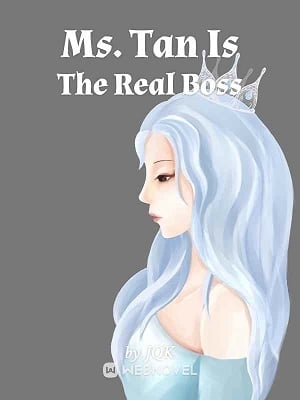 Ms. Tan Is The Real Boss

Tan Rou only learned that she wasn’t the Tan family’s daughter when she was seventeen years old. She went from being a rich young lady to living in the slums. The parents she adored belonged to someone else, and this series of knockdowns was hard for a seventeen-year-old girl to accept. She wailed like a child for the sake of proving this was all a lie. The vicious words she spouted had hurt her biological family but she didn’t notice.

She thought the Tan family was her real family despite them seeing her as an eyesore, and was even naive enough to want to befriend the Tan family’s real daughter, Tan Jing. Alas, the latter drugged her drink and arrange for a thug to rape her. Tan Jing even brought their classmates along to catch them in the act so Tan Rou was now tainted for life. After being reborn, she looked down at the man she was stepping on. Tan Rou swore not to be a useless wretch in this life or be bullied to death.

She would stomp on those who wronged her and make it up to her real family. They wouldn’t have had to die tragically on the streets in the past life had it not been for her. Tan Rou turned completely evil after crawling back out of Hell. Everyone claimed that the real young lady was educated and talented, while the fake young lady was arrogant and incompetent. Tan Rou scoffed upon hearing this. She held back her brother from trying to stand up for her. “We have all the time in the world. Let’s just wait and see.” Just as everyone was waiting for Tan Rou to make a fool of herself…

A top-class perfumer, a top scholar, a world champion… The fake young lady’s multiple identities kept getting exposed one after another, bumping her up to number one on the trending search, shocking the world. Wait, where was the promised humiliation? 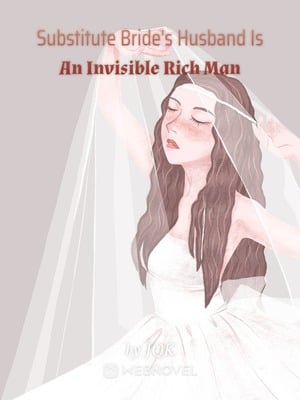 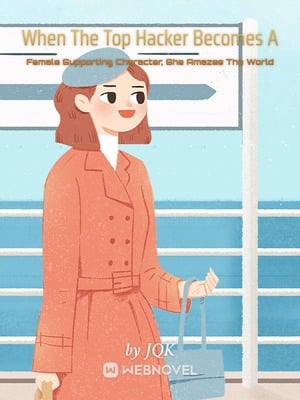 When The Top Hacker Becomes A Female Supporting Character, She Amazes The World 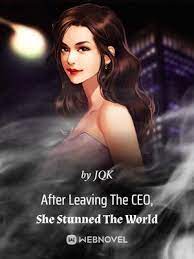 After Leaving The CEO, She Stunned The World 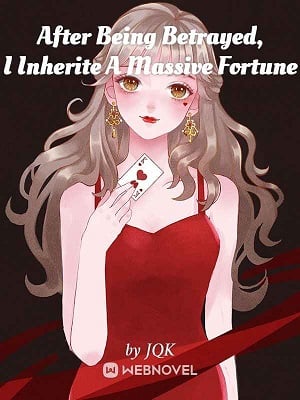 After Being Betrayed, I Inherited A Massive Fortune 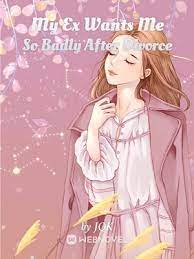 My Ex Wants Me So Badly After Divorce