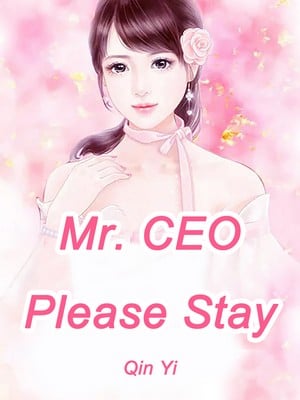 Betrayed by her boyfriend, Luo Yaoyao got herself drunk in a nightclub and mistook Yu Aotian, the powerful leader of Imperial Dragon Society in Japan, for a waiter.

She was brought to a room by him, but when he was going to force her, he saw a scar on her shoulder…It reminded him of a little girl in his old days…

After graduated, Luo Yaoyao returned to China and became an elevator lady in Bosch Group. However, she didn’t know the company was purchased by Yu Aotian.

The other day, she met him in the elevator and he recognized her…

He asked others to turn the camera off and kissed her although she kept screaming and struggling. At this moment, his phone rang and he had to let her go.

But they both knew it was not the ending…What would he do to her? And what happened in their past?