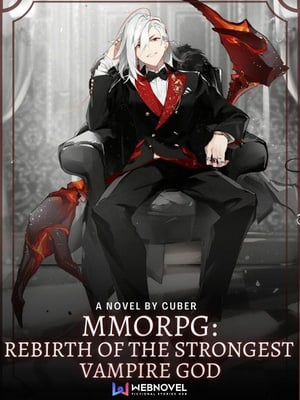 In the year 2100 humanity was introduced to the revolutionary full dive VR game called 'Omega', however, the game was not a technology made by humans but one granted to humanity by a higher power to prepare them for the first awakening.

It was only a tutorial and a means to smoothly transition the primitive species from thinking that they were alone in the entire universe, to being integrated into the true wide universe.

When the average user level in the game exceeded the predetermined threshold the tutorial finally ended and planet earth underwent a catastrophic event called the 'First Awakening ', as mana started to flow freely in the real world as it did in the virtual world and the real universal stage game called 'Sigma' was unveiled.

'Sigma' was governed by the omnipotent A.I. the universal queen, and was the grand stage where races from all across the universe fought together for territory, resources, and honor.

Set in a universe where fantasy races such as elves, dragons, and vampires are not a myth but real power players, humans quickly found out that they were one of the weakest races to play 'Sigma'.

In such desperate times, humans turned to their best professional players for salvation.

Max, was a genius in the world of Omega and deemed the hope of mankind after the first awakening. However, an accident crippled his mana veins and caused him to be assessed as a manaless trash in Sigma!

Deemed hopeless and irredeemable, he quickly went from hero to zero, and the world ignored him.

For ten years since the first awakening, he lived the life of a manaless trash and became a bottom feeder in society, slowly losing his pride, his possessions, and eventually his identity.

In the end, he faced a tragic and painful death while failing to save his young nephew and niece from assailants.

However, it was not the end of Max's story but just the beginning as he was reincarnated back in time to the day before the first awakening before his downfall started!

Armed with the knowledge of the future, watch as Max reaches for the apex in his second life and fights against his destiny with grit and tenacity.