Maxed Out My Passive Skill Due to My Laziness 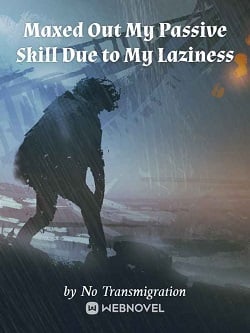 Maxed Out My Passive Skill Due to My Laziness

You’re Reading Maxed Out My Passive Skill Due to My Laziness Novel at ReadNovelDaily.

A fully immersive game known as “Game of Gods” had swept the world by storm.

It was an online game about elves, magical beasts, and gods, and players could choose to play as one of the vast selection of classes and skills.

As soon as Occam logged into the game, he was rewarded with a 10x point system.

Since he was too lazy to move around in the game using various active skills, he decided to pour all of his points into the passive skills.

He fully leveled a ton of passive skills that could allow him to defeat a boss without even moving, skills such as Counter Attack, Sacrifice, Stun, Evasion, Magic Damage Nullifier, and more.

When the players witnessed how Occam defeat his foes, they all had the same reaction. “What the hell? He doesn’t have to move and he’s literally a God!”