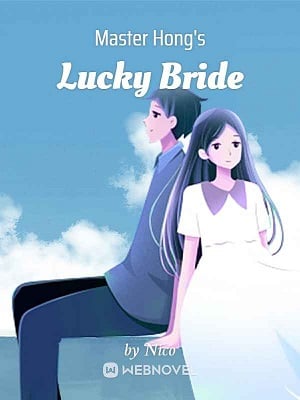 Cen Shuang used to be the daughter of a wealthy family. After she fell from grace, she was forced to bend her back just to make sure she had enough food. She was sold by her uncle for 10 million to the wealthy Zhuang family as the bride that would counter the bad luck in the Zhuang family.

She married Young Master Zhuang, who went into a comatose after a car accident. Everyone viewed the marriage between the fallen daughter of a once rich family and the comatose young master as ridiculous.

The socialites who were once under Cen Shuang’s feet were all waiting to see Cen Shuang make a fool of herself. Unexpectedly, on the night of their wedding, Zhuang Hong, who was in a vegetative state, suddenly woke up.

Cen Shuang instantly transformed into the Zhuang family’s benefactor, and the Zhuang family were extremely protective of her as they doted on her. Grandpa Zhuang asked, “Lil Shuang’er, do you want a black card?”

Mr. Zhuang asked, “Lil Shuang’er, are you bored staying at home all day? Should I give you a company to toy around with?” Mrs. Zhuang said, “This is the newest season’s haute couture. Throw those in the last season away since you’ve already worn them.”

Zhuang Hong, “Nothing about my wife concerns you!” From necessities to food and accommodation, the man did everything himself and spoilt Cen Shuang to the extremes.

Outsiders were jealous of Cen Shuang’s good fortune, but little did they know that this joyous occasion had been long premeditated. Zhuang Hong, “A single look lasted for ten thousand years. After many twists and turns, I finally married the girl I like.”

Cen Shuang, “I thought that there will only be darkness in my life, but there’s a silver lining waiting for me.”