Loser's redo: Transmigration in a novel 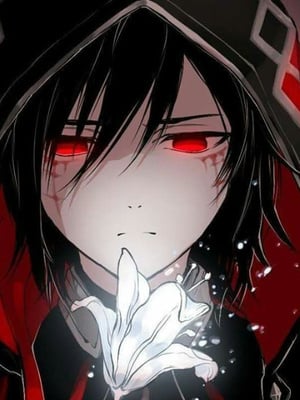 Loser's redo: Transmigration in a novel

Being taken away of all his freedom, Noah was thrown into the jail accused of a murder he hadn't committed.

This incident broke his personality permanently, getting out of the jail Noah started living as a shut-in giving up at everything.

Noah read novels as a mean to pass his time, while reading novels an particular novel caught his eyes, it's name was 'the hero of velveric fights the demon lord'

That was what Noah had thought in the beginning but, it all changed at the end of the novel.

'What the Hell's with this crazy novel!'

The protagonist and all his harem members were killed and in the end the demon Lord took over the world.

It was then, after finishing reading the novel, Noah started coughing out blood and succumbed to his lung disease.

Opening his eyes Noah found himself in a body of a 8 year old kid of the Melvix family which appeared in that crazy novel.

He was known as the garbage of the Melvix family by all the knights and family members but that didn't matter to Noah. What matter is that-

'It's impossible to survive in the novel if you are not strong enough......'