Lord Of The People: I Recruited A Mutant Succubus From The Start 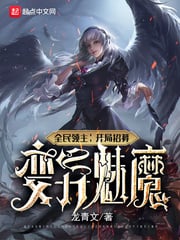 Lord Of The People: I Recruited A Mutant Succubus From The Start

You’re Reading Lord Of The People: I Recruited A Mutant Succubus From The Start Novel at ReadNovelDaily.

Everyone would awaken the ability to rule over beasts at the age of 18 and obtain a Lord Space of their own. After one month, their Lord Space would materialize and they would become a Lord.

When they awakened, each Lord would obtain a summoning pool to summon their own troops.

They had to plunder resources, strengthen their troops, expand their territory and defend themselves against the invasion of demons!

Ren Qi recruited a mutated succubus from the very start. She could keep ascending until she became a fallen angel!

Someone exclaimed, “Someone managed to recruit a succubus?”

Another person said, “Why are you envious of him? Succubi don’t have much combat ability and are weak. When his Lord Space materializes, he will most likely be consumed by the demons.”

Someone said, “Hahaha, I awakened a top-tier troop, the Golden Tiger. I am invincible.”

Not long after, Ren Qi’s territory expanded to the Warring Nation Level. A group of fallen angels stood beside him as they looked down on all the demons.

The weakest fallen angel was an existence akin to a demigod. 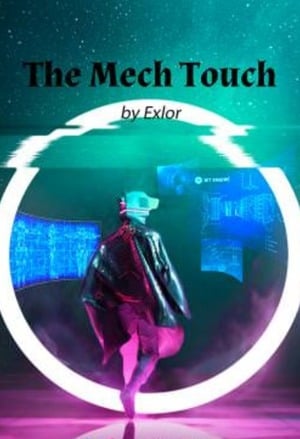 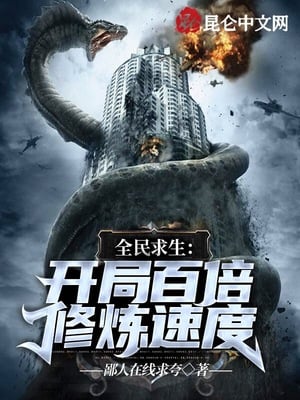