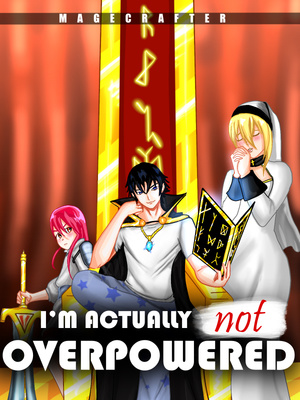 Chapter 190 DO NOT READ
Chapter 189 Someone’s Mad About Being A Slave
Chapter 188 Looks Like The Start Of A New Adventure!
Chapter 187 [Bonus ] This Is Just As Easy As It Looks... Not Easy At All!

Getting caught up in another world, especially the same kind as your favorite Novel, sounds all fun and sweet...

As an avid Weeb, this wasn't how Samuel expected his Transmigrated life to turn out.

Completely removed from the comfortable life he once knew, this ‘modern guy' finds himself in a fantasy world that is in polar contrast with what he had imagined.

Kill the Demon God and bring the world to peace!

It sounds so easy, right?

Too bad his new life isn't as grand as he expected.

'Now that it has come to this, there's only one thing left to do...'

Gather as many allies as he can on his grand quest.

Watch as Samuel Peterson, a seemingly ordinary guy, overcomes his tribulation in a place where everyone relies on him and actually believes he is their only hope. 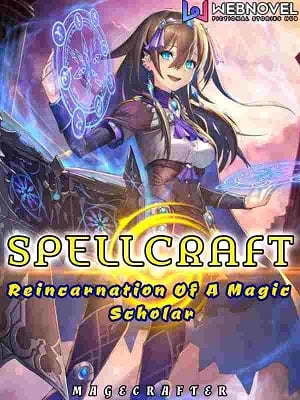 SPELLCRAFT: Reincarnation Of A Magic Scholar 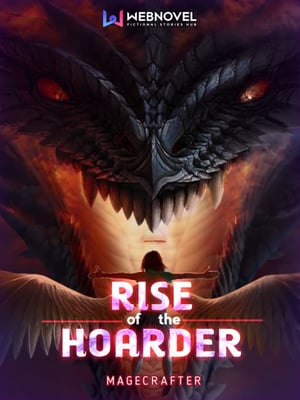 Rise Of The Hoarder