I, The Dragon Overlord 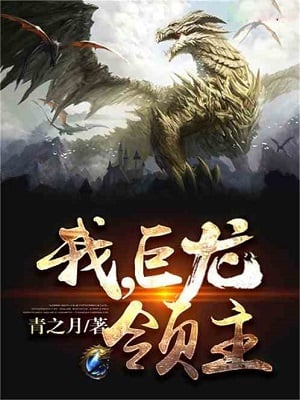 I, The Dragon Overlord

Chapter 478: Getting Along with the Goddesses
Chapter 477: Goddess of Love and Beauty
Chapter 476: Temple of Brightwater, A Night of Love
Chapter 475: Contingency Plans

You’re Reading I, The Dragon Overlord Novel at ReadNovelDaily.

Louie became a mythical dragon that was capable of traveling between Earth and the Otherworld at will.

From this point on, the number of races in the Otherworld became more plentiful.

His territory was orderly and clean, with incredible cuisine, countless novelties, and civilization and philosophy ahead of the whole world.

On Earth, his existence caused the rebirth of magic and mythology, allowing him to become the only God.

“I am the Golden King, the Giver of Life, the Champion of Magic, the Weaver of Dreams, the Guardian of the World, the Master of Time. Let mortals bow down before me and look up! Let the Gods tremble in fear before me!”