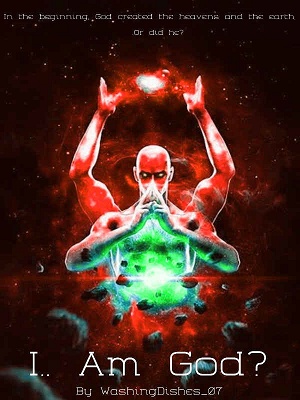 You’re Reading I.. Am God? Novel at ReadNovelDaily.

Matthias died and became something that he least expected.

Join Matthias as he travel through galaxies and create all things.

What would you do if you suddenly gained a power that no mortal man could hope to achieve?

What would you do if all creation suddenly bowed to your power and glory that only lofty Emperors could have?

Heaven and Hell submits to your power, The Immortal Realm fears your existence, The Mortal realm bows before your presence.

Would you like for all the realms to bow and praise even your shadow? All gods to bow before you? The Earthly Kings and Heavenly Rulers to sonorously chant your glorious name?

Or would you like to live the life of mortal men that are doomed to die? Understand poverty and loftiness? Powerfulness and powerlessness? Comprehend knowledge that arrogant gods wouldn't be able to?

Join him as he tries to live a life of a True God, Ruler of Creation.