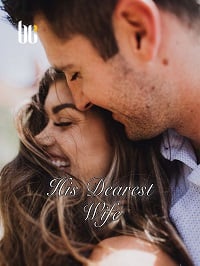 She, the unfavoured adopted daughter of the Lin Clan, was just a pitiful little girl who had to live under someone else's roof.

And he, son of the richest man in the country, tall, handsome, and cold and evil.Originally, the two of them had not interacted at all.

However, due to a coincidence, she had become his wife.She had originally thought that she was only being used by him, but he would actually be a wife-doting man!

Whoever dared to bully her would be annihilated by him!

He was extremely overbearing outside, yet he was more like a hungry wolf in bed.

She couldn't bear it any longer and wanted to escape, but he blocked her.He lovingly asked, “Wife, you’re already pregnant with my child, where are you going to escape to?”