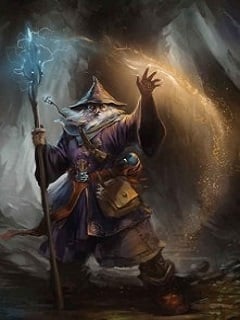 Edward was reincarnated into the world of Harry Potter, an act which excites him giving the fact that this was one of his favorite books. So, he embarks on the path of wizardry in the hope of discovering the way it works, the laws or theories that govern it; he wanted to find its essence.

When Edward finally uncovers the answers to the question he pondered on, he suddenly thought to himself: “Since the world of Harry Potter is real, what about all the other anime, movies, games, and books that I read from my past life? And if they are indeed real, how I can I get there?”

This story is an Infinite Stream novel where the mc travels through different anime and movie worlds acquiring various magical abilities and knowledge in order to become a supreme wizard that stands on the top of countless dimensions and universes.

Warnings: The MC will spend a great deal of time in the Harry Potter World before going to other worlds.

I have not decided whether the [Curse Child] is canon or not. I do not care what JK Rowling said.

Although this fanfic will be a Harem, the mc will not have a thousand women. Most likely, I will write so that he has a certain relationship with some female characters, then he will leave her in her own universe. Only a few will follow him in his journey. Also, a few men will also be in his group. THIS IS NOT A YAOI.

If you enjoy my writing, please go read my other novel. [Journey of the Fate Destroying Emperor] Although the story is slow in the beginning, it is worth the wait for the later plots. 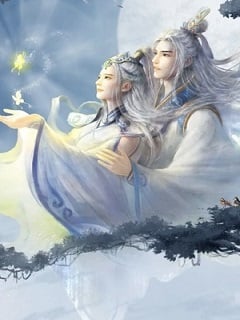 Journey of the Fate Destroying Emperor