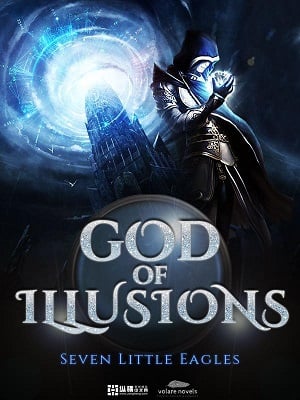 Before he was a little over 10 years old, he was the nightmare of the Gorge of Heroes and the headache of countless people that had been abandoned by the world.

After leaving the Gorge of Heroes, he became a legendary figure of the number one academy in the continent, and he alone brought numerous changes to it.

On a continent where puppet masters reign supreme, using anything and everything as weapons: living creatures, shoes, daggers, pendants, clothes, shields, guns — which they call puppets, this is the story of Bai Xiaofei with his trusty sidekick, Huskie, on a quest to find out exactly what happened to his parents and become the greatest illusion stream puppet master the world has ever seen. This is a story of wit, plot twists, love, strategy, cultivation, humor, and the unknown.