Global Symbiotes: My Symbiote Is A Slime 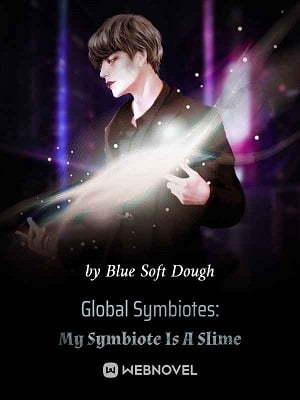 Global Symbiotes: My Symbiote Is A Slime

You’re Reading Global Symbiotes: My Symbiote Is A Slime Novel at ReadNovelDaily.

“Waking up from sleep, Ye Feng realized that he had transmigrated to a world where the cities had awakened and the whole world lived in symbiotic relations.

Every young person of age would choose a symbiote that was compatible with them.

Some people built a symbiotic relationship with the Ancient Great Dragon of the Origins. After they matured, they could shatter the earth with their dragon breaths.

Some people built a symbiotic relationship with the Twelve Winged Flaming Angel. After they matured, their sacred light shone upon the world.

Some people built a root-level symbiotic relationship with Succubuses. After they matured, they became insanely attractive and charmed the world.

However, Ye Feng’s symbiote was the most unremarkable creature, a Slime?!

Fortunately, he activated the system and awakened the six great sequences at the beginning!

[Perception]: Your ability to sense danger and opportunities is amplified significantly.

[Devour]: You can devour any living being that is smaller than yourself to increase the size of your own body.

[Split]: You can split your body into smaller parts. Each part will retain part of the initial body’s abilities.

[Regenerate]: The recovery capabilities of your various stats are amplified significantly, at the same time your adaptability is increased rapidly as well.

[Mimic]: Your symbiote will evolve at an accelerated pace. Every time it evolves, there is a chance that it can awaken a new ability.