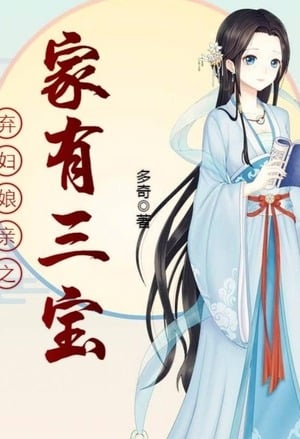 She is a waste daughter from the Su family that couldn’t cultivate. On the day before her wedding, the Third Prince breaks off their engagement in the street. Her own sister replaces her in the marriage to the Third Prince. She became the center of gossiping in the city. In her resentment, she hits herself on the Su Family’s gate, only to become the object of other people’s ghost marriage.

She, Su Zimo, open her eyes to find herself sleeping in a coffin. It’s not to surprising seeing as she put herself here (hit head on gate), but why is there another person lying beside her? And whats more they are wearing red wedding clothes. After taking all this in she almost faints.

~He, is a cursed person with an indescribable status. This curse that has been passed down in his family for centuries is now effecting him.

A mistaken ghost marriage, a battle in business, and a long period of painstaking love, made their fate intertwined.