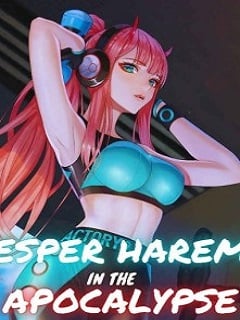 You’re Reading Esper Harem in the Apocalypse Novel at ReadNovelDaily.

Rudy was optimistic, handsome, and blessed with knowledge. He topped every exam with minimal effort and got into his first choice university. Growing up in a low-class family, he had to do what it took to be a successful person. So he focused on his studies and aced the university.

When he was in his last year, dozens of famous companies wanted to recruit him. He had a bright future waiting for him. However, he got into an accident on the day of his graduation.

He was left crippled at the age of 23, and all his hard work was in vain. He had to break up with his girlfriend of 5 years, his friends stopped visiting him, and his family was working hard to pay his medical fees.

One night, when he was staring at the ceiling like countless other nights, a mysterious man visited him. He said he was from an organization that was working on the ‘gene experiment.’

The man offered Rudy a chance to live his life again, but if he died in the experiment, he promised to give Rudy’s family a huge amount of money. It was a win-win situation for Rudy as he had nothing else to lose.

However, after months of experiments, nothing happened. Rudy was left alone to die in the middle of nowhere. As he was taking his last breaths, he recalled everything he had done in his life, and he remembered all he did was work hard to have a bright future, which he never got a chance to experience.

“If I knew this would happen to me, I would have lived a better life.”

Left with regret and despair, Rudy died. But when he opened his eyes again, he found himself in his high school. He later learned that the experiment was successful, and he had become an esper with all the psychic abilities.

“I will live every moment of my life to the fullest!” he shouted during the class and dashed out of the classroom.

However, there was a catch. The world was different from what he used to live. It was a post-apocalyptic world in a parallel universe, where his superpowers were going to help him dominate the world. 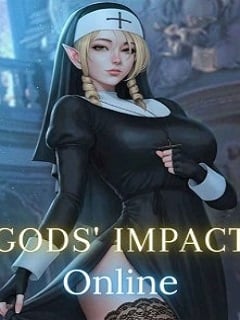