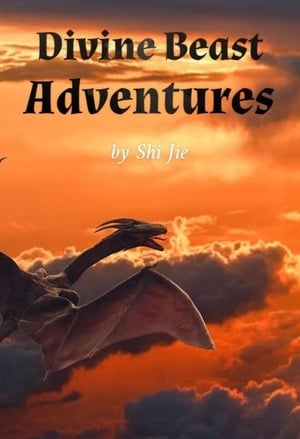 Chapter 581 Time Flies (END)
Chapter 580 Crack in the Plane of Existence
Chapter 579 Demons on the Move
Chapter 578 Having Things go too Smoothly isnt Good, Either...

The world experienced a cataclysmic change, and countless spatial gateways appeared out of thin air.

Exotic beasts of all shapes and sizes swarmed out of those aforementioned spatial gateways, forcing the humans to face the crucial moment for their survival.

In order to search for a chance at survival, brave warriors from the army and scientific researchers risked their lives and entered the world beyond the spatial gateways. To their surprise, they discovered that there was a chance of obtaining beast cards by killing these exotic beasts in their world.

Those with extraordinary spiritual strength are able to utilize the beast cards, perhaps transforming the cards into the beasts’ combat bodies while they were still alive, or transforming them into weapons or defensive gears, or…

A new occupation came into existence following the changes, known as beastmasters.

A transcender with two souls fused into one found himself in this magnificent new world full of waves, rising step by step as he ascends into the seat of a godly beastmaster.