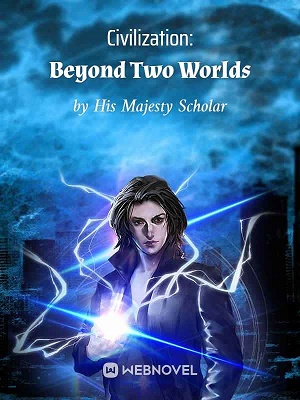 Synopsis one: “The people here aren’t innocent. They’re cunning, they’re greedy, they’re ruthless.” “The nobles here aren’t noble. They’re selfish, they’re arrogant, they’re schemers.” “I was once furious about this. But now, I just pity them. This is a dark world, from the moment they were born, they had no choice but to live life like this. Now, I will give them a choice.” “I want to bring them food so they can be freed from hunger, that will give them morals. I want to bring them peace, so they can have beliefs. I am a transmigrator who has come from a faraway world, I want to bring the fire of civilization to this dark and barbaric place. I know I’m doing the right thing. Eliminating hunger, eradicating plagues, suppressing evil, and ending wars. I will give a second chance to anyone who wants change.” “Then, I’ll kill all of those shameless, brainless idiots.”

Synopsis Two: Kang De transmigrated. He didn’t expect this new world to have sorcerers, dragons, and even gods who were mythical beings that only existed in legends. To protect himself, Kang De had no choice but to train and fortify his body consistently. Soon, he realized that malicious intent didn’t just come from those who possessed extraordinary powers, but also the greedy aristocrats and the king, who was a ruthless dictator. “What? Did I overthrow the nobles? I just wanted to lead the people in my territory to live better lives?” “Why are you guys calling me the king? I don’t want to be a king!” By the time Kang De realized what was happening, his territory had already become the most powerful human kingdom on the continent. The Dragon Emperor called him a brother and powerful sorcerers formed his army. The only targets left now were those gods who saw themselves as superior beings!