Bank of The Universe 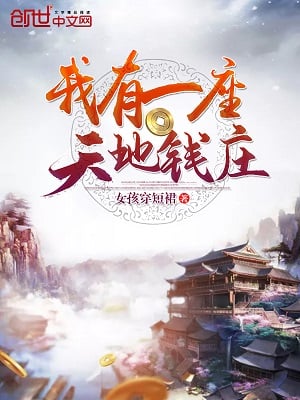 Bank of The Universe

You’re Reading Bank of The Universe Novel at ReadNovelDaily.

Li Xiandao obtained the ancient Bank of the Universe but now the bank was totally empty and had no treasures at all. The only thing it had were a bunch of debts.

– The Eternal Celestial King, borrowed a supreme celestial artifact and will pay back two pieces after 3,000 years. He will pay an additional piece for every 1,000 years after the expiry date!

– Moon Celestial, loaned a high-quality face, returned after 10,000 years. If overdue, she will pay with her life!

-Time Immemorial Sage loaned 10,000 years in life from the Bank of the Universe in order to break through. After he breaks through, he will pay back 10,000 years. If late, he must pay back ten times the amount!

Li Xiandao looked at these debts and at the empty Bank of the Universe. He made his mind up to become a true expert, to find all these supreme beings to get back the overdue debts one by one!

A powerless mortal had became the biggest creditor in the Nine Heavens and Ten Lands and even the entire Celestial World!