Ascension of the Nephilim 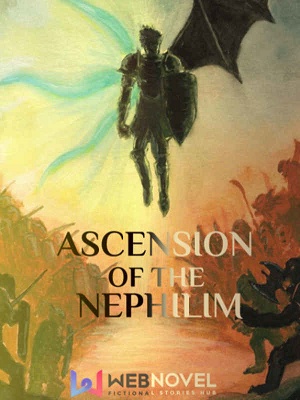 Ascension of the Nephilim

You’re Reading Ascension of the Nephilim Novel at ReadNovelDaily.

Kyros Steele was the strongest warrior in the Omega Kingdom. But when the Great War of All began, this kingdom fell. Kyros was captured.

Destined to become a slave through necromancy, Kyros could only curse at his led bitter life.

But on his final moments, he meets an eccentric Old Man who claimed to be the God of Time.

Much like Kyros, this Old Man was fated for suffering and defeat. Because the God of Time could not be killed, the Great Gods conspired to curse him and make him human first. And so the God of Time escaped but was now human. Even if he used his powerful magic to send his consciousness back in time, he would still be defeated, for his soul was no longer a god but a man.

Helpless as his time-traveling rebirth would easily fail, the God of Time offers and asks for Kyros's help. He would send Kyros back along with his own consciousness back in time. This would hide the God of Time from his enemies and give Kyros the chance to fulfill his revenge.

Just when the two were about to time travel, a shocking mystery caused the God of Time to marvel in awe. Kyros was not a human but had the bloodline of the most accursed and dangerous race of all.

Kyros is the legendary Nephilim.

And so begins the Ascension of the Nephilim.