After Rebirth, Mrs. He Dotes On Her Husband 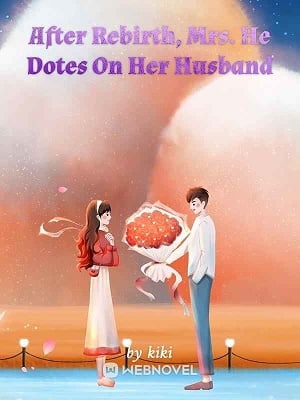 After Rebirth, Mrs. He Dotes On Her Husband

You’re Reading After Rebirth, Mrs. He Dotes On Her Husband Novel at ReadNovelDaily.

In her past life, Chen Wei’er was too blind to recognize people for who they were. She caused the destruction of her own family for the sake of a scum, and hurt the people who truly loved her. Fate gave her another chance to start over. In this life, she became decisive and worked hard in her career. She became a proud dance queen who managed to destroy the third-wheel who schemed against her, take revenge on the scum, and avenge all past grievances. She became a sweet wife who was coquettish and flattering, boldly seducing her aloof husband, He Xun.

His difficult wife suddenly became sweet and gentle. He Xun finally couldn’t resist holding her tight and whispered into her ear, “What do you want? I’ll give you everything. My life is yours too, so stop teasing me…”

One night, Chen Wei’er had a dream. She dreams of her past life, and the world after her death. He Xun was sitting in the hospital’s corridor, hugging her bloodied corpse as he went insane. “Had I known that in exchange of letting you go, you would die instead of being happy, I would never have let you go…” Then, He Xun killed all of her enemies and built a small wooden house in front of her grave. He never took another wife but became her grave-keeper. To think he loved her so much. Then, she learned that fate only gave her another chance to start over because this man, who had loved her for two lifetimes, had begged in front of her grave day and night for another chance in exchange for a lifetime of loneliness…