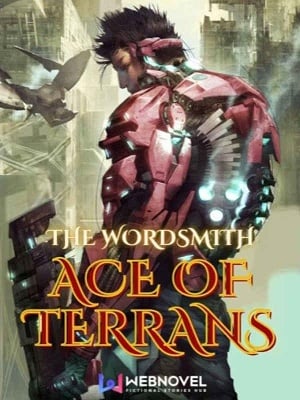 Loose cultivator Shi Lang gradually found himself in the realm of invincibility. However, when he finally tried to ascend to the higher realm, the spirit of the world was nearly exhausted.

So, between his ascension to a new world or the well-being of his home, he chose the latter and sacrificed his life to save the world.

Nobody knew what he gave up for the world, and he told no one.

Although his sacrifice had gone unsung, there was still someone who witnessed everything. A treasured artifact he carried on his body preserved his soul and let it escape a tragic end.

The human race stepped out from the age of cultivation into an age of stellar conquest.

The spirit energy in the world was now scarce, but humans found other means to excel.

In this highly-advanced time, Shi Lang's soul has found a chance to be reborn.

What happens when an ancient cultivator that neared the level of a deity before his first death gets a second chance at life in the space age?